The Fossil Club's lectures are FREE and open to the public.
February 22, 2020
at 2:30 p.m. in the Harms Gallery
THE INCONSPICUOUS LIVES OF ANCIENT INSECTS:
Fossil Evidence of Insect Herbivory on Plants
presented by Sarah Augusta (Gussie) MacCraken
The evolutionary history of plants and their insect adversaries is a story told by the scars on fossil leaves. Insect damage on a single leaf not only captures one moment in time when an insect fed upon a plant, but it also reflects the millions of years of evolution leading up to that moment. These minute and unassuming fossil traces also tell us a great deal about how terrestrial ecosystems functioned during periods of biotic turnover, climate change, and extinction events. For this talk, I will discuss my research on Late Cretaceous and early Paleocene plant-insect associations, including a newly discovered lyonetiid moth mite, the oldest evidence for plant-mite associations, insect herbivory during the rise and radiation of flowering plants, and a new project examining insect herbivory throughout the Cretaceous-Paleogene mass extinction. 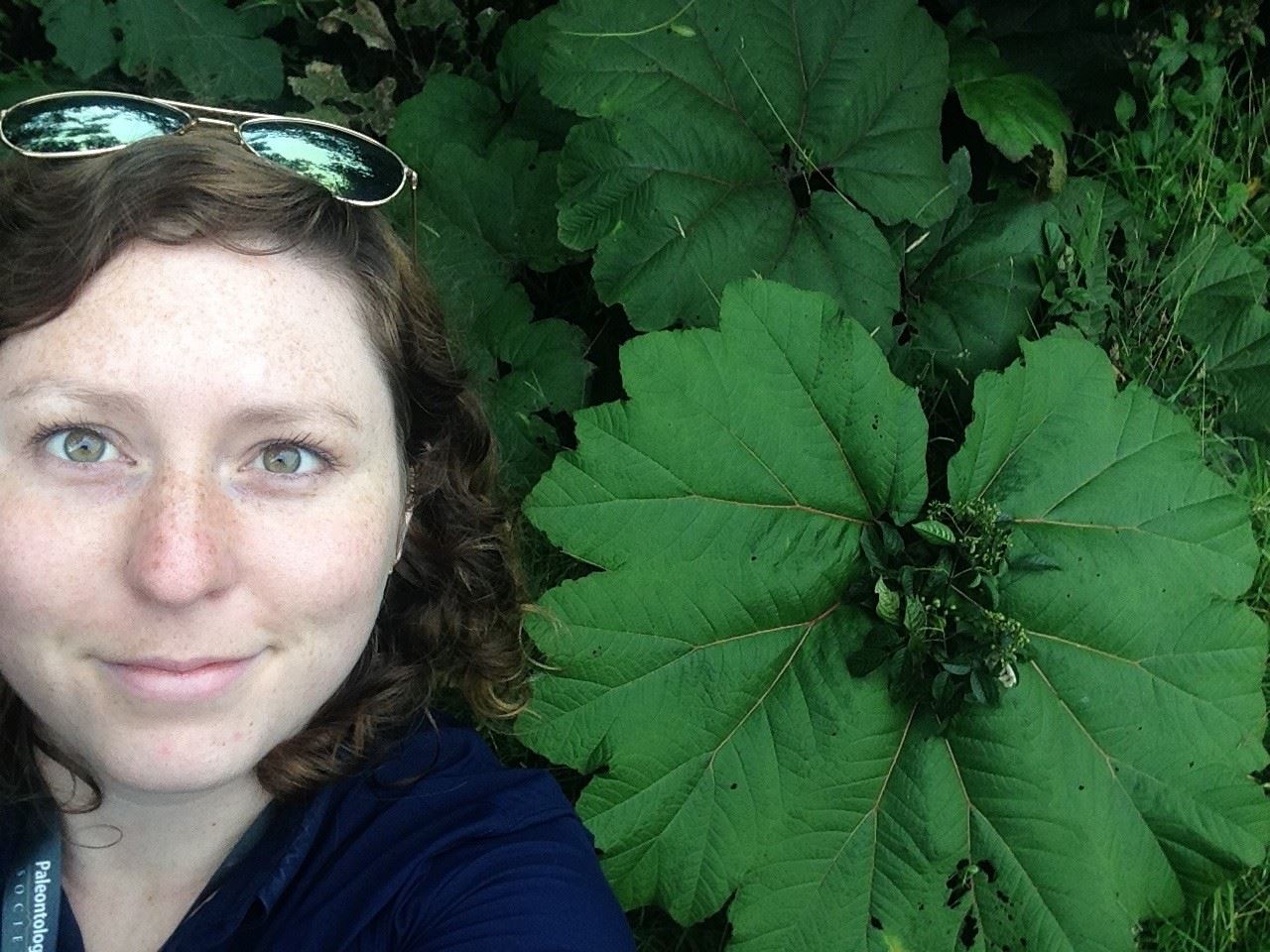 Maryland in the Age of Sail Lecture Series

Join Mark Wilkins, Curator of Maritime History at the Calvert Marine Museum, as he explores “Maryland in the Age of Sail.” This eight week lecture series includes topics such as European expansionism, the tobacco trade, the Civil War on the Chesapeake, and traditional Maryland watercraft of the 19th and 20th centuries. One-hour lectures begin at 7 p.m. in the Harms Gallery and are free and open to the public.

Remaining lectures in the series:

February 20: The Tobacco Trade
Trace the evolution of the tobacco trade, first in Virginia and then in Maryland. Find out why this commodity was so important and lucrative to global commerce.

March 5: Watery Highways – The Chesapeake Bay
Before and after the advent of railroads, water was the easiest way to transport goods and travelers. The Chesapeake Bay connected towns such as Richmond, Alexandria, Washington D.C., Baltimore, Annapolis, and Norfolk, and countless smaller towns. Consider the evolution of transportation on the ‘watery highways’ of the Bay.

March 19: Battle of Hampton Roads & the Civil War on the Chesapeake and in Maryland
Chronicle the transition from the sailing navy to one made of iron. See why the Bay was so important during the Civil War, and discover ways Confederate raiders tried to out-smart the Union blockade of the eastern seaboard.

April 2: Steam and Sail on the Bay in the 19th and 20th Centuries
Explore the transition from sail to steam on the Chesapeake Bay. Eventually steam vessels replaced sail and rowed craft to facilitate movement of cargo and passengers across the Bay. Review various types of 19th and 20th century steamers and sailing craft.

April 16: Development of Chesapeake Bay Watercraft and Fishing
Many types of watercraft were developed for use on the Chesapeake Bay. Learn about  the design, construction, and history of these vessels—skipjacks, bugeyes, draketails, and crabbing skiffs, as well as some lesser-known vessels that have worked the Bay.